LeftCoast developed an interactive map, which was sent to primary schools in Blackpool, for children to follow when attending Showzam! By taking part in three activities at the festival, children were able to complete the map and obtain Explore Arts Awards.

Out There, Great Yarmouth, held a Schools Day which included workshops and performances at the Drill House – an international creation centre for street arts and circus. Four schools were invited to watch shows and take part in workshops led by Southpaw Dance Company. The children were asked if they had been to the Drill House, or to Out There Festival before, and there was a mixed response even though many lived nearby. Engaging with schools in this way proved to be an effective way for the festival to reach new audiences.

Leicester Diwali festival worked with Leicester Mela from 2016 – 2018, to increase engagement with South Asian communities. Rangoli workshops were taken into schools, where children had the opportunity to create an original piece using traditional methods and materials. In 2018, activities also included a Design a Rangoli competition and the opportunity to meet famous Rangoli artists. Competition entries were displayed under the Museum of the Moon artwork during the Diwali Light Switch on. 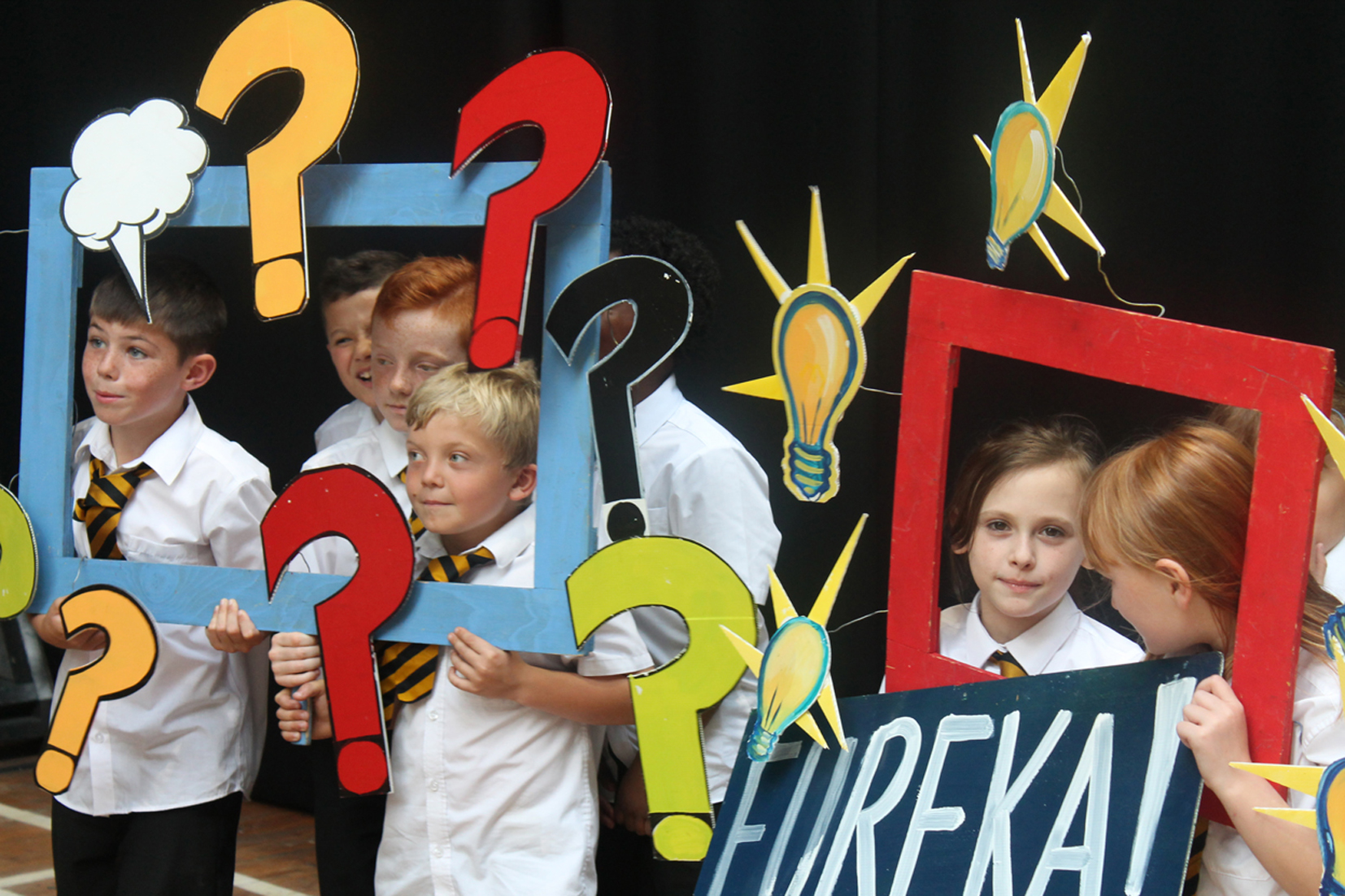 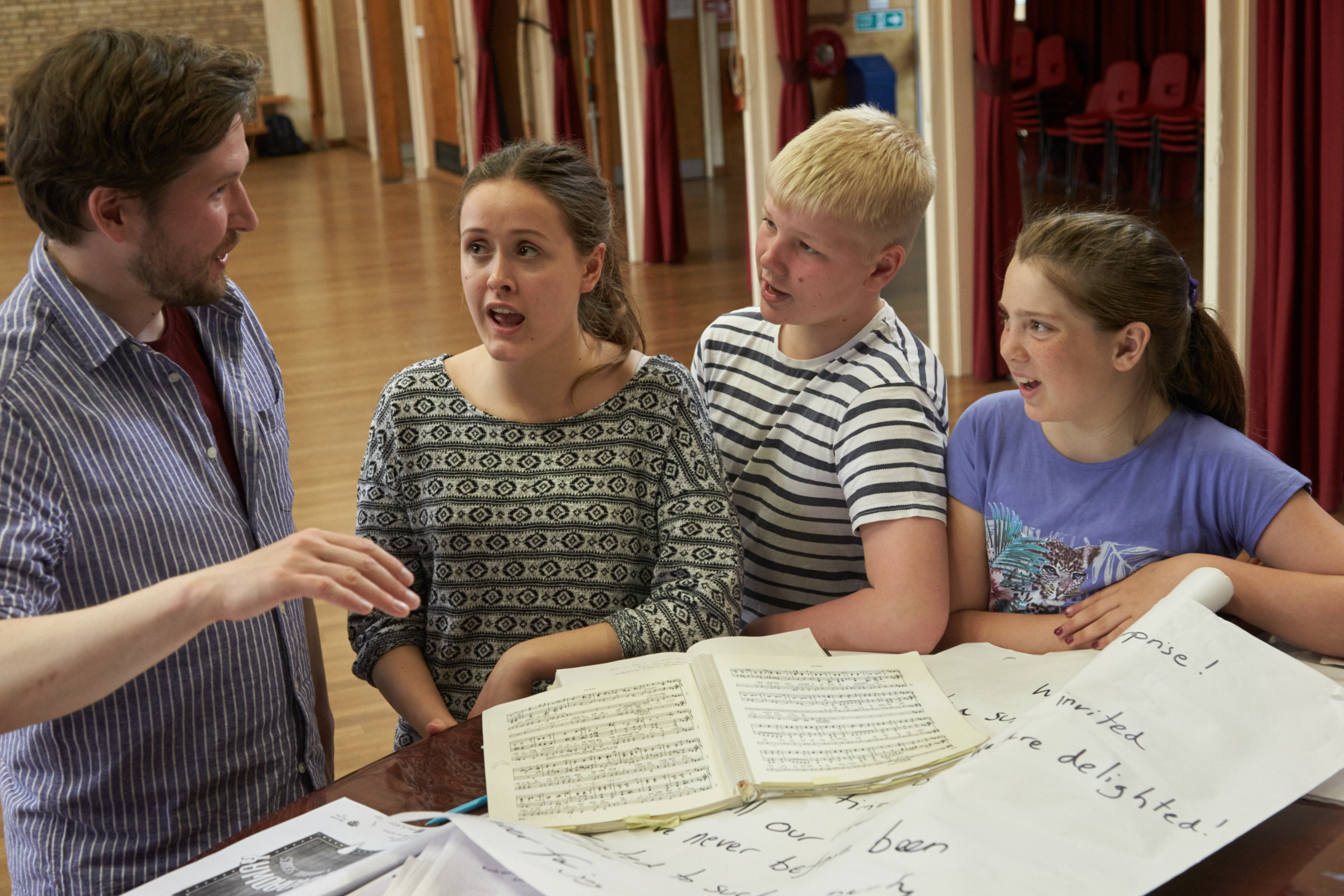 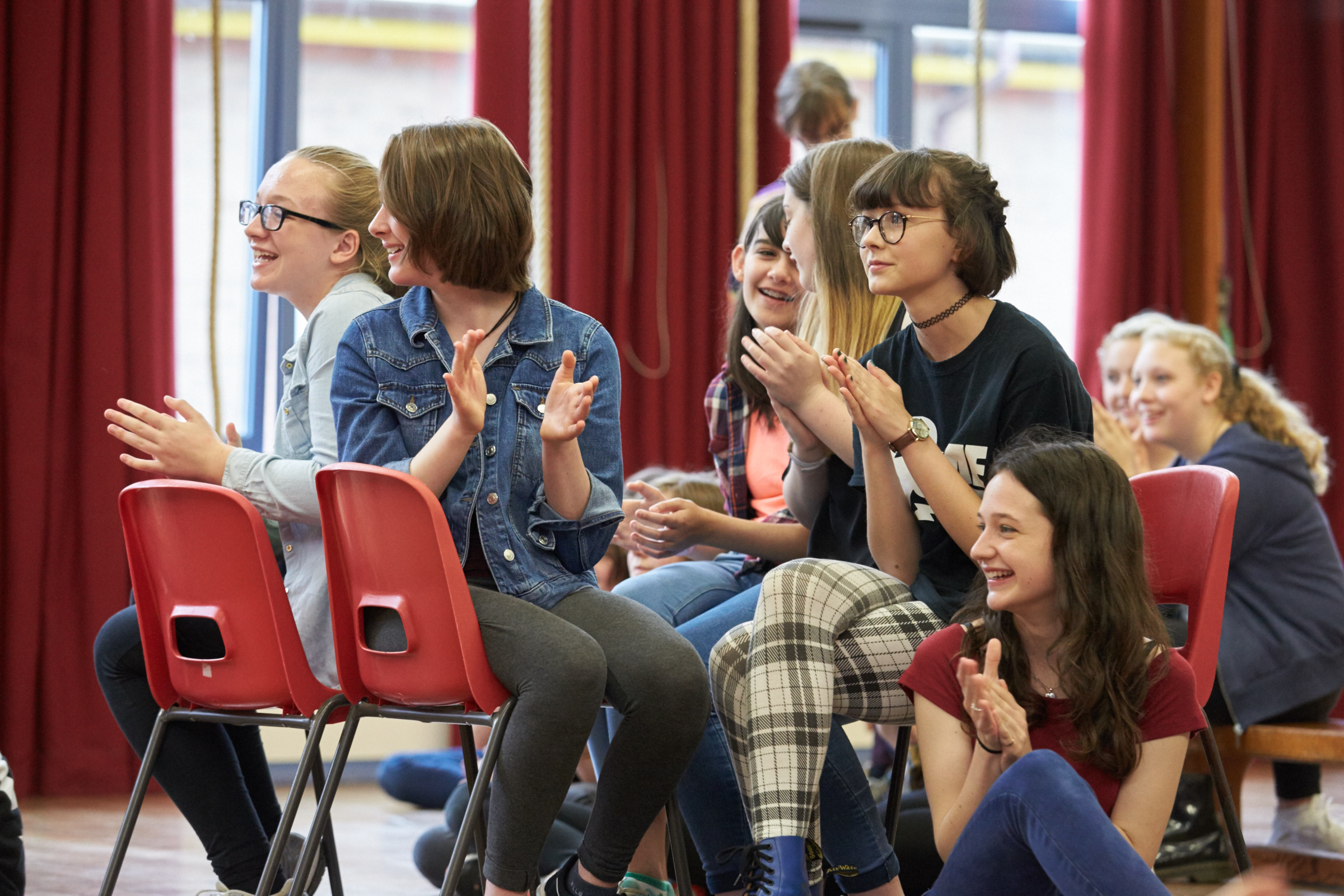 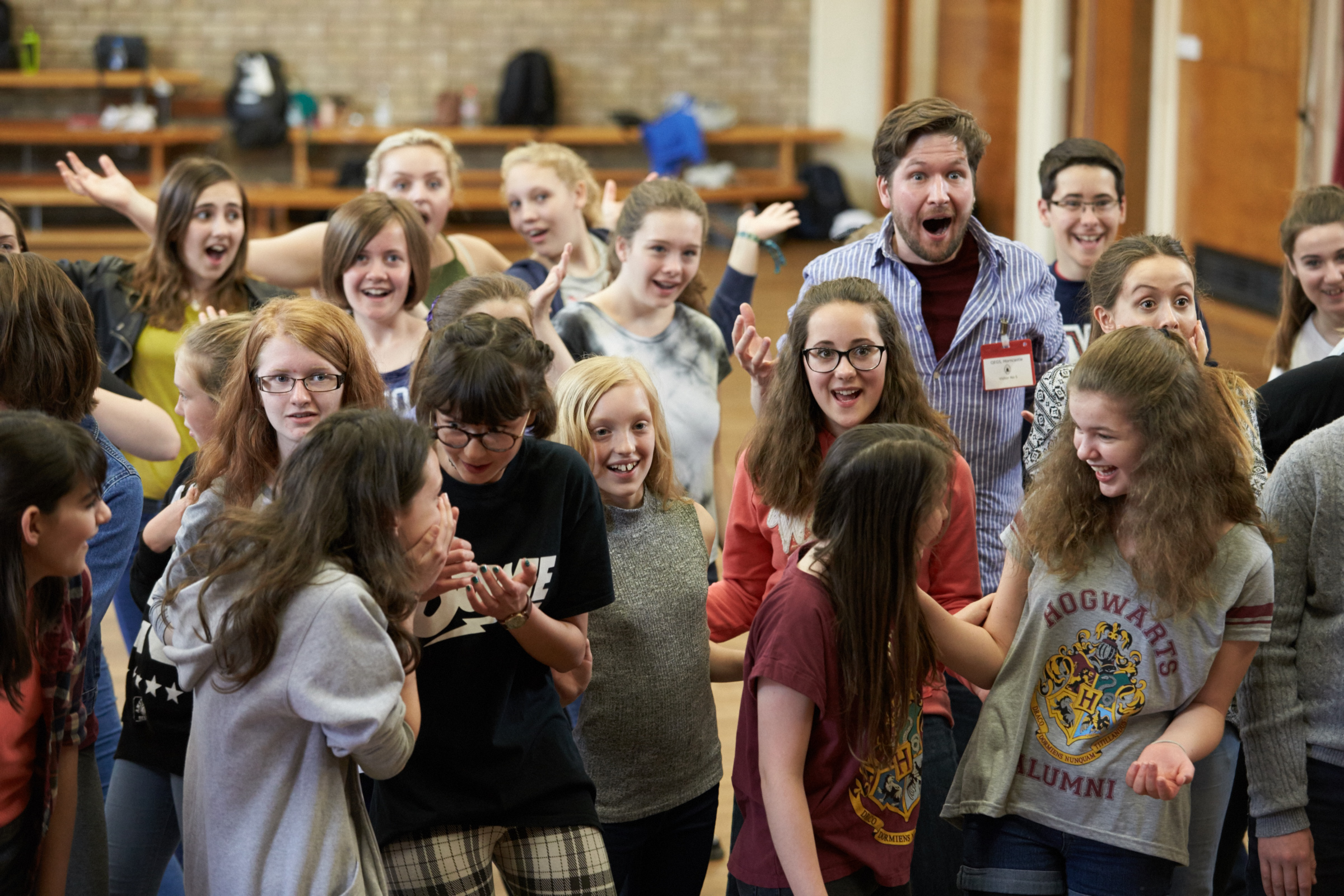