Without Walls TALKS: The role of public participation in outdoor arts by Liz Pugh

Green Space Dark Skies is a nationwide mass participation project, commissioned by Unboxed 2022, and led by Walk the Plank working with Siemens, National Parks UK, Landscapes for Life: AONB’s and University of Salford.  In the company’s thirtieth year,  Walk the Plank’s co-founder, Liz Pugh, reflects on the role of public participation in outdoor arts through the prism of this project, which is taking place as we learn to live with covid, and the other dark realities of 2022.

It began as a response to an R&D call out for teams drawn from science, technology, engineering, maths and the arts. Our starting point was the anniversary of the Kinder Scout Mass Trespass of 1932…Green Space Dark Skies (GSDS) was dreamed up during lockdown by people who hadn’t worked together before and who could only meet online, led by Walk the Plank’s Creative Producer John Wassell. It’s now offering an opportunity for 20,000 participants from diverse communities to connect with landscapes in Wales, Northern Ireland, Scotland and England, through 20 mass gatherings taking place this summer.

Each event’s creative team, recruited regionally, have been invited to engage in acts of collective imaginative trespass in response to each location. Their words, music, movement, song, and the participants’ journeys carrying light into the landscape, will be captured as short films by CCLab.

Each film will be distributed online and via the project’s broadcast partnership with BBC Nations.

The range of artists involved is breath-taking. We have over 70, from those that are perhaps less familiar with our work to the luminaries of the UK Outdoor Arts scene.  We have everything from Dancers to Theatre Makers to Musicians and many more. This is a genre-fluid list of practitioners that make art through exploring the outdoors, tackling accessibility, preservation and the future. 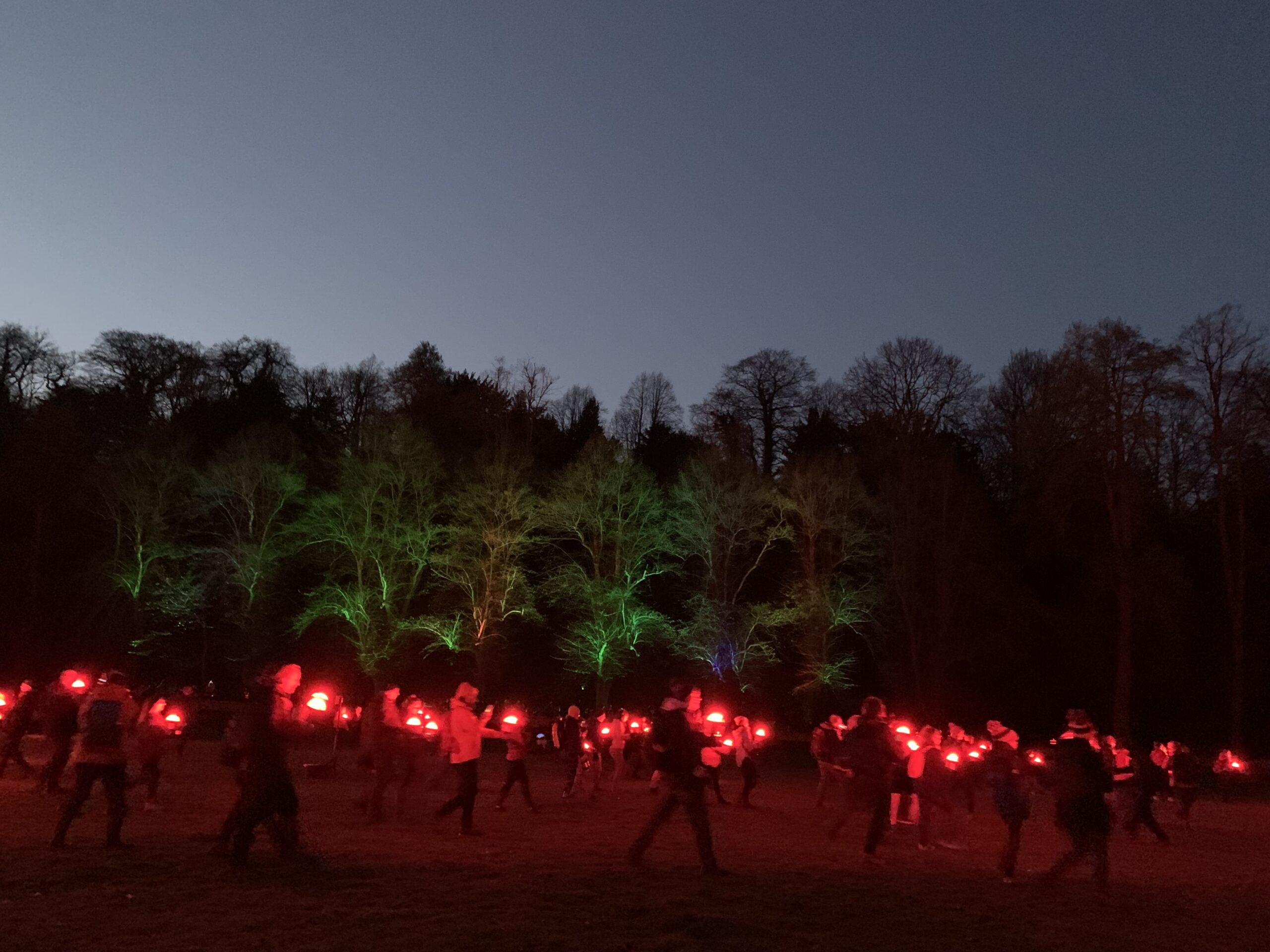 "In the face of the climate emergency, and the public’s clear desire to be outdoors as we grapple with a pandemic that thrives indoors, this resource may offer an insightful legacy for these strange dark times."

Recruitment of participants is through both open calls and through participatory art activities designed to reach those least likely to have ever set foot in a National Park, signed up for a National Trust mailing list, or even taken a walk in an Area of Outstanding Natural Beauty. The engagement of people whose economic disadvantage, disabilities or ethnicities have often proved an obstacle to accessing Britain’s wild beautiful spaces are now top of our list of invited guests, as we like to think of all our participants. We are providing transport, access support, and guidance led by experienced participation producers in each location; and we are monitoring our carbon footprint to ensure that the project reaches its carbon net zero ambitions.

There is no live audience, and the exact locations for each event are being kept secret, to minimise our impact in locations with significant environmental sensitivities. But anyone can contribute their own story of their relationship to the landscape via the Green Space Stories platform…a vast citizen-science-style resource which will provide a snapshot of what we loved, or didn’t love, about our landscapes in 2022. In the face of the climate emergency, and the public’s clear desire to be outdoors as we grapple with a pandemic that thrives indoors, this resource may offer an insightful legacy for these strange dark times.

Walk the Plank’s past work has included the spectacular animation of harbours, docks, and stadiums,  large-scale civic celebrations for three European Capitals of Culture, and ambitious acts of community animation designed to delight both tv audiences and those who take part in Games ceremonies or the annual Manchester Day Parade, for example. But the pandemic has accelerated the pace of change in many things. The transition that had already started for many of us – questioning the sustainability of the larger scale events and festivals industries – is happening right now. 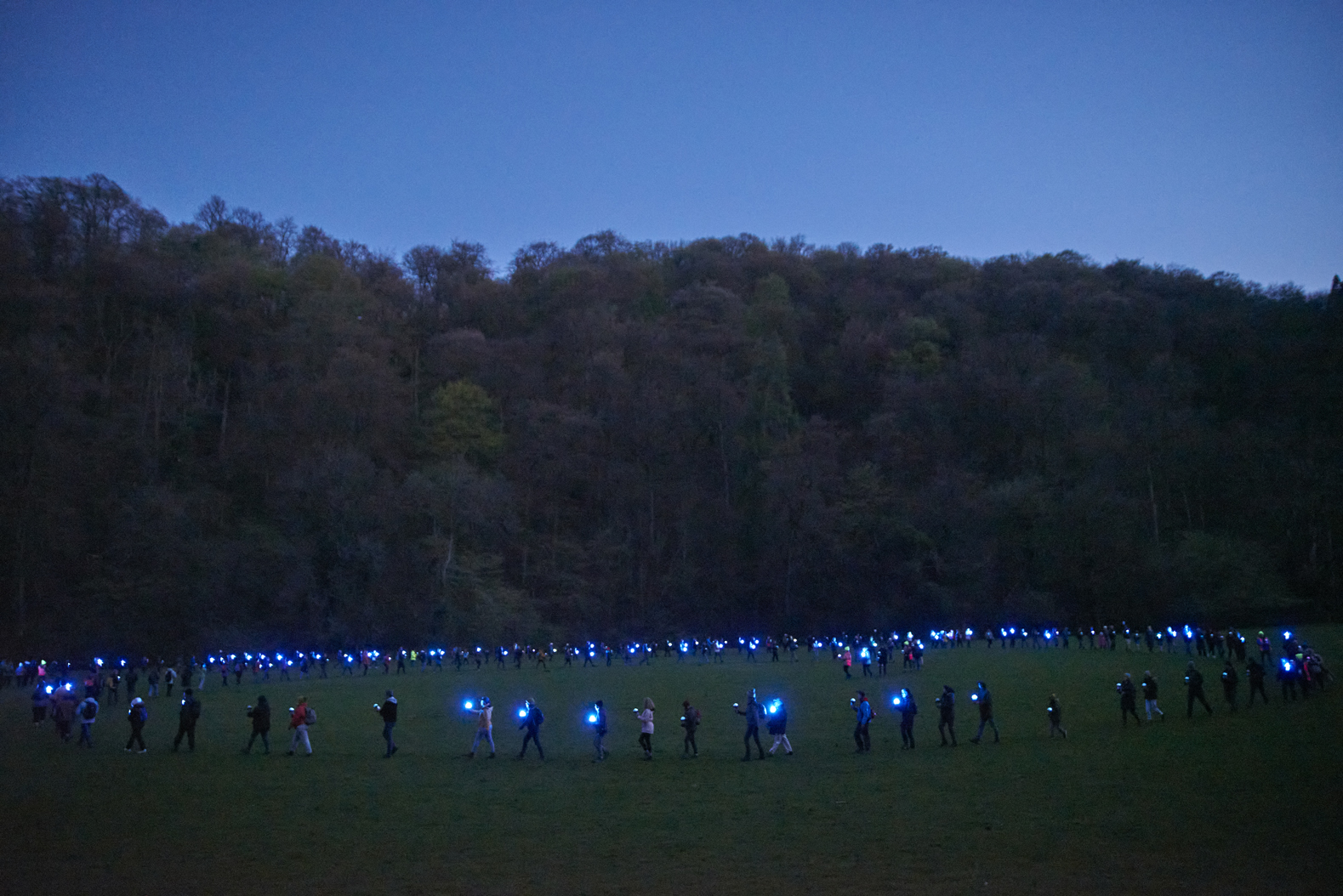 Green Space Dark Skies represents the antithesis of those epic spectacular urban animations, fuelled by an appetite for place-making, or grand mark-making on the civic canvas.  Instead, we are taking groups of strangers on a journey at dusk, carrying specially designed ‘geolights’ that we can control and locate through geopositioning hardware. There’s less need for complex, demanding rehearsals in outdoor settings, though we will have some of those in one or two locations as we build towards an ambitious finale filmed across four nations. But I like to think there’s still a need for brave creative endeavour, and an appetite for the rekindling of human connections in physical space.

And once we have captured on film those few hundred people walking from sunset into darkness in all those places, each chosen for its sacred geography or its timeless beauty…then we will turn out the lights and all that will remain will be the earth beneath our feet, the stars above, and each other.

There are 17 different creative teams working across the UK and some of the artists involved include:

To find out more or to discuss aspects of this article do contact liz@walktheplank.co.uk

News from Without Walls 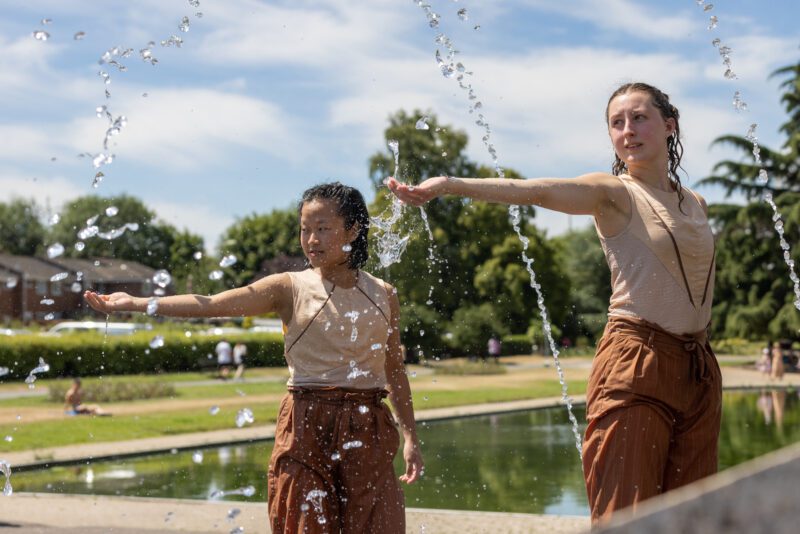 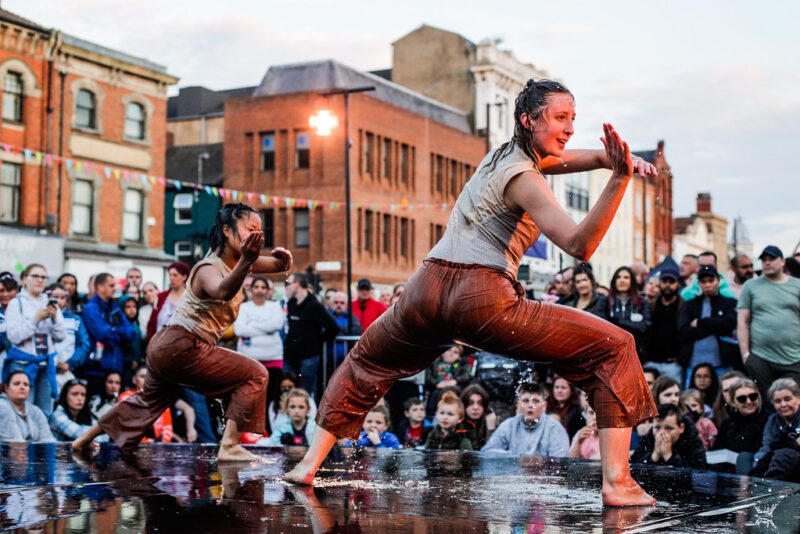