About - A Thousand Stories High

With 30 yrs of professional experience, Mark is an award-winning director, writer, designer and film maker with a demonstrable track record in making work of international standing across a range of setting, scale & discipline. His­ 1st decade was in fine art and contemporary dance, his 2nd in theatre, script writing & film making & his 3rd spent combining all of these elements in the creation of large scale major civic celebrations and global sporting ceremonies.

Pinwheel is a creative producing and consultancy organisation specialising in outdoors arts, major events and festivals. Director Katy Fuller has a career-long commitment to engaging the broadest possible audiences in cultural activity and supporting artists to take-risks and create moments of magic. Prior to setting up Pinwheel, Katy was instrumental to Hull’s journey as UK City of Culture 2017, first as Executive Producer and then taking the helm as Creative Director and CEO of the successor company Absolutely Cultured. 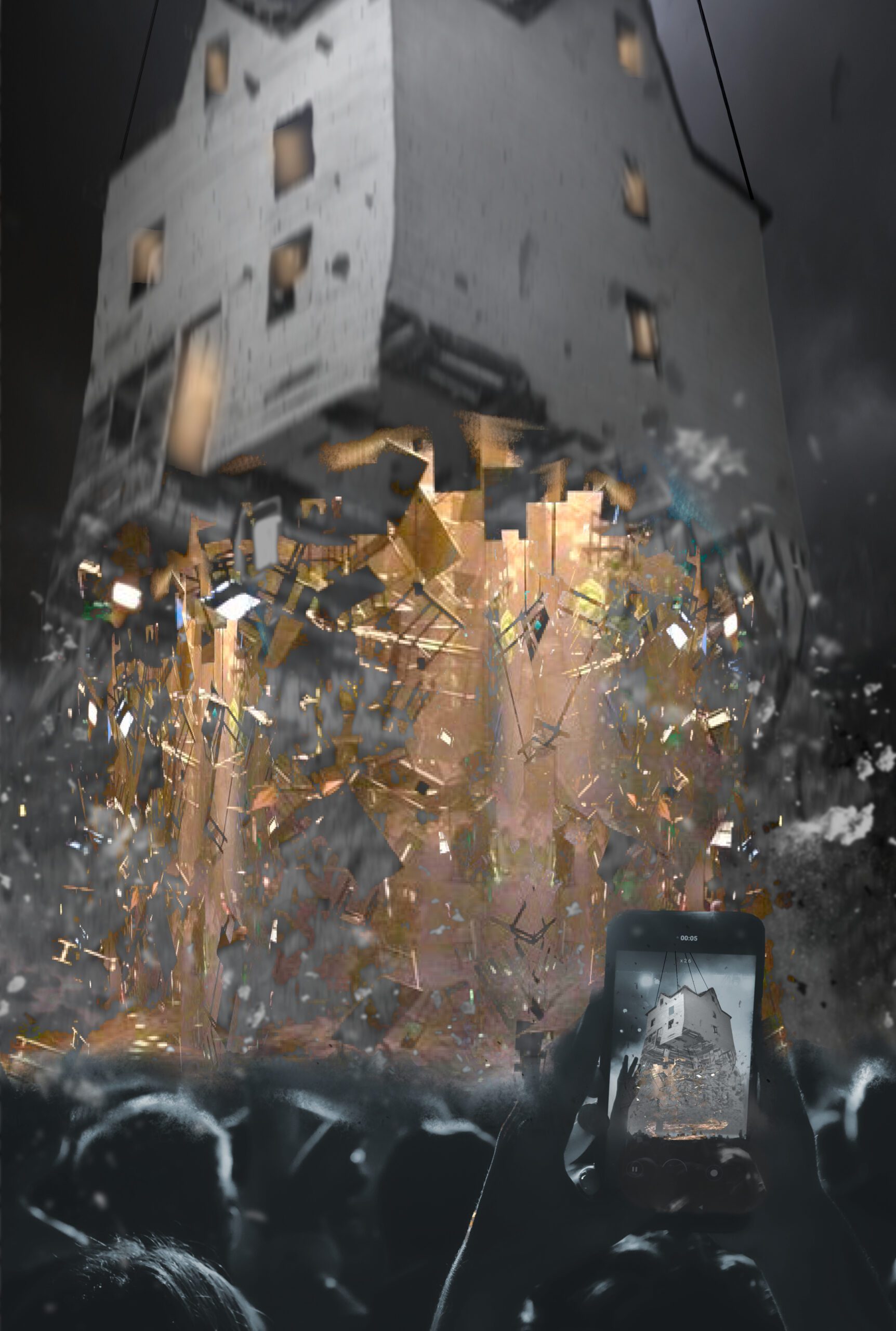 Watch Mark Murphy's Showreel
Manage Cookie Consent
To provide the best experiences, we use technologies like cookies to store and/or access device information. Consenting to these technologies will allow us to process data such as browsing behaviour or unique IDs on this site. Not consenting or withdrawing consent, may adversely affect certain features and functions.
Manage options Manage services Manage vendors Read more about these purposes
View preferences
{title} {title} {title}