Domesteeque takes the concept of the Town Hall public meeting as inspiration, and transforms it through the colour and vibrancy of Dandyism into a lively debate on key challenges of climate change.

Domesteeque transforms the Town Hall meeting with its uptight, argumentative debates into a Dandy-style celebration of colour, flamboyance, theatricality and community.  It invites the audience to join in with the fun whilst still provoking thought and reaction to an environmental issue that is being felt all over the world and which affects many communities – water.  Too much and too little.

Patrick Ziza’s “Dandyism” is inspired by the gentlemen of the Congo. The appropriation of the 18th century French and English Dandy’s flamboyance by African men was a defence and a provocation against slavery, described by some as a resistance movement.  By the 1960s, African Dandyism had become a phenomenon. Patrick’s choreography embodies the raw and unrefined energy and expressive dynamism of dance originating in East Africa. He celebrates life and cool as well as expressing a concern for humanism, gender and identity in our increasingly divided society.  “Dandyism” is an expression of individuality.  It is a statement of how African culture has and continues to influence Western culture and it says, “we are here”. 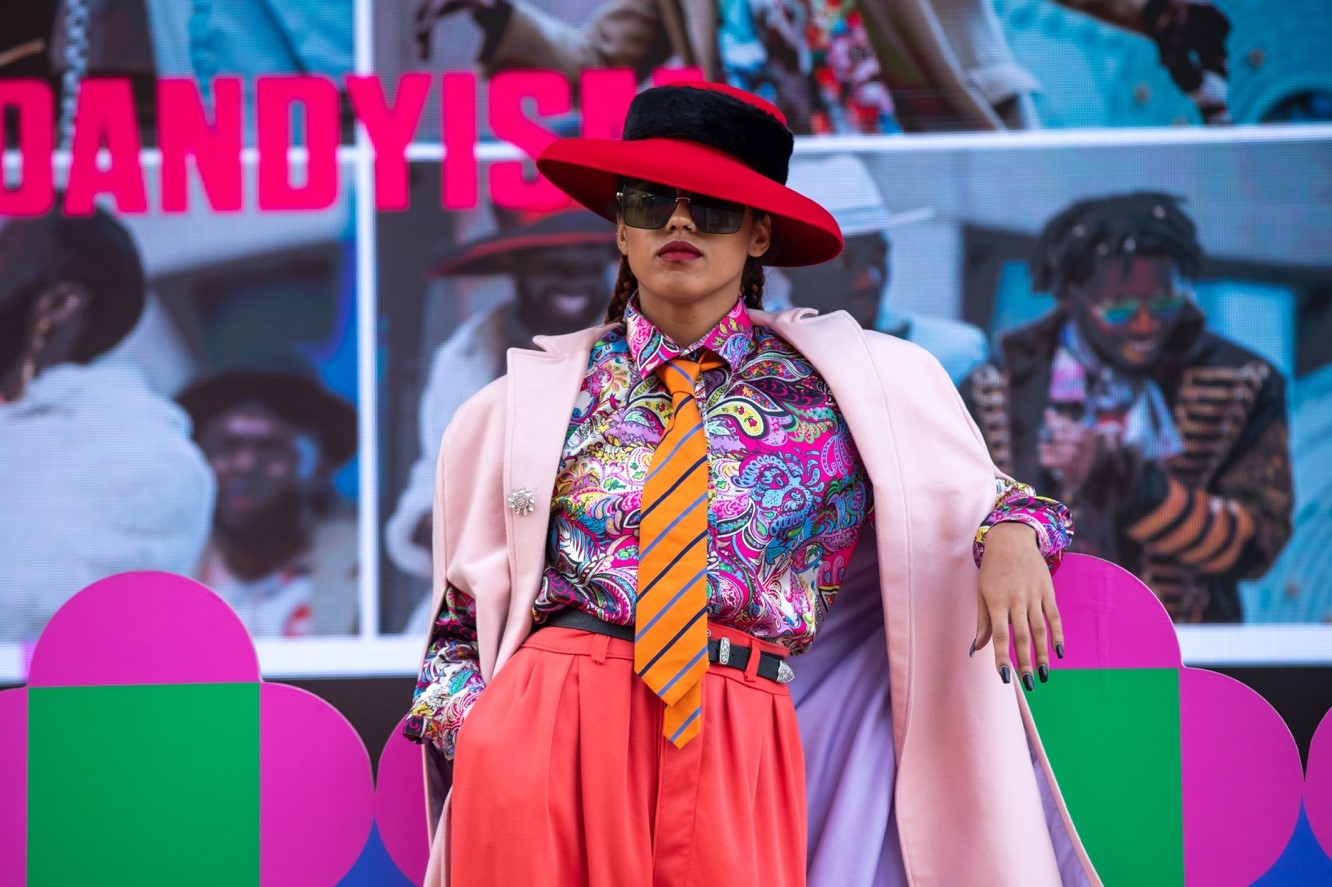 Supported by Arts Council England, Festival of Thrift and Without Walls.