In this urgent sleepless city
Restless, we are caught in motion
Nearly stillness
Almost lovers

Marc Brew company pull back the sheets on exhausted embraces and near misses in the night. Inspired by JM Whilstler’s Nocturne, an exquisite contemporary dance quartet draw you into the unseen dreams of cities at dusk.

Nocturne was conceived and created by choreographer Marc Brew in collaboration with designer-dramaturg Luke Pell. With original music from composer Gary Lloyd which features a recording of cello performed by Luke Moore and prose (written by Luke Pell) spoke by Iain Banks, author of the Wasp Factory.

Nocturne was commissioned for Liberty Festival in Trafalgar Square 2008 as a short outdoor duet. In 2009, it was developed with thanks to commissions from Greenwich and Docklands International Festival and the Without Walls Street Arts Consortium.

Four dancers perform this dynamic work with two specially built double beds. The day to day of couples and domesticity unfolds into an evening of restless dreams. The work has been created to be versatile for viewing in unusual spaces and as such is suitable for outdoor courtyard spaces, indoor atrium spaces and theatre spaces with raked seatings and can also be performed as a duet 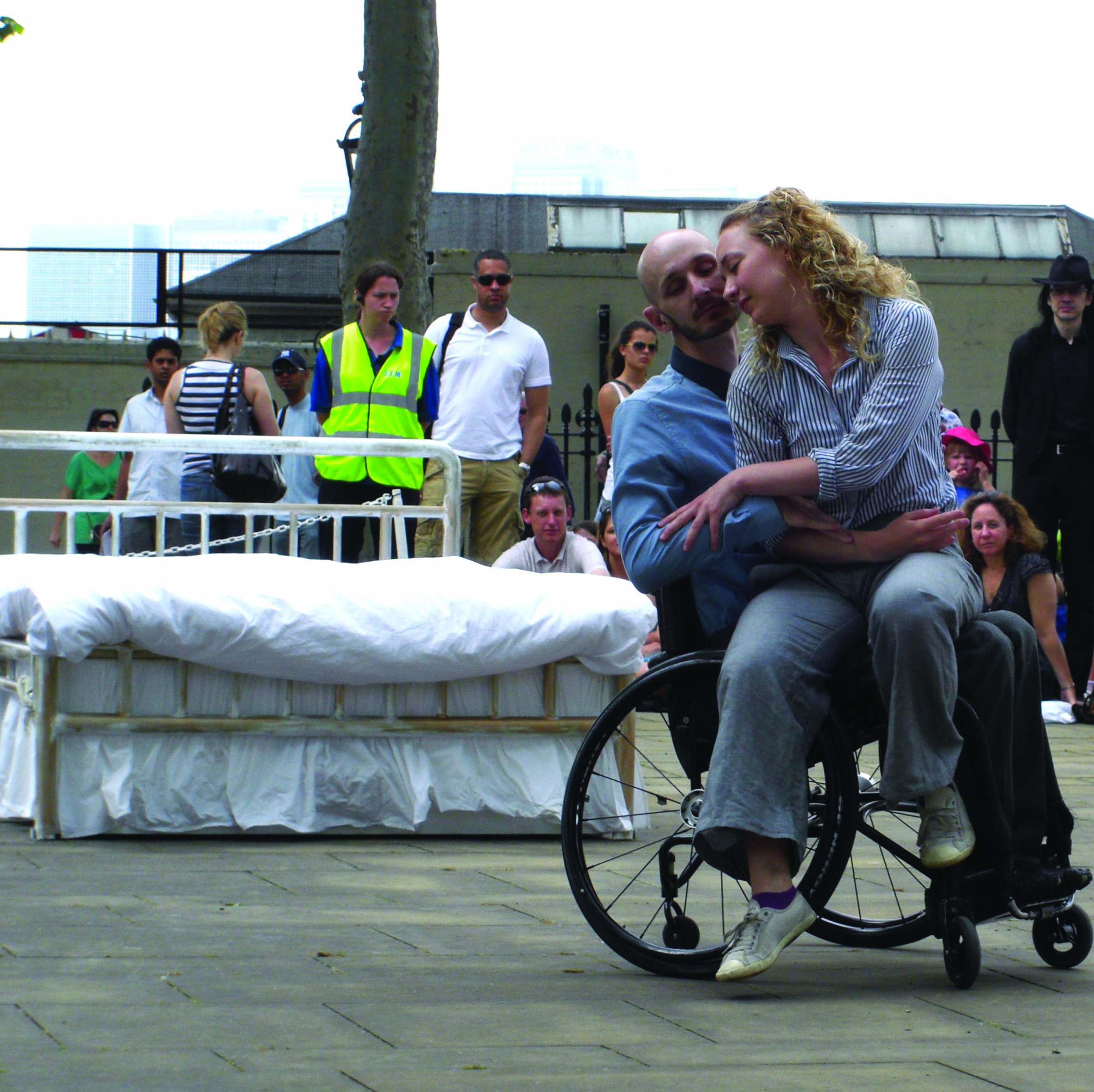 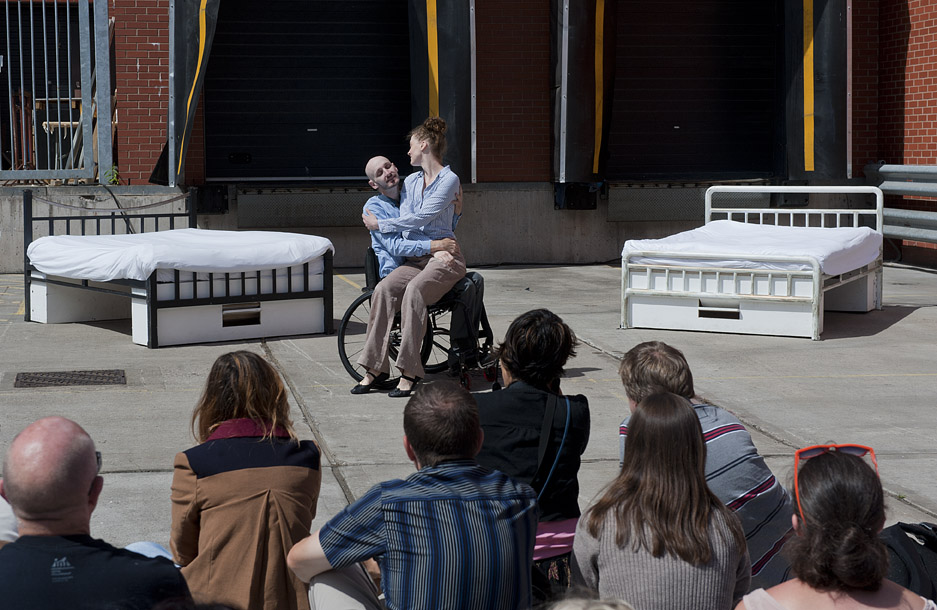 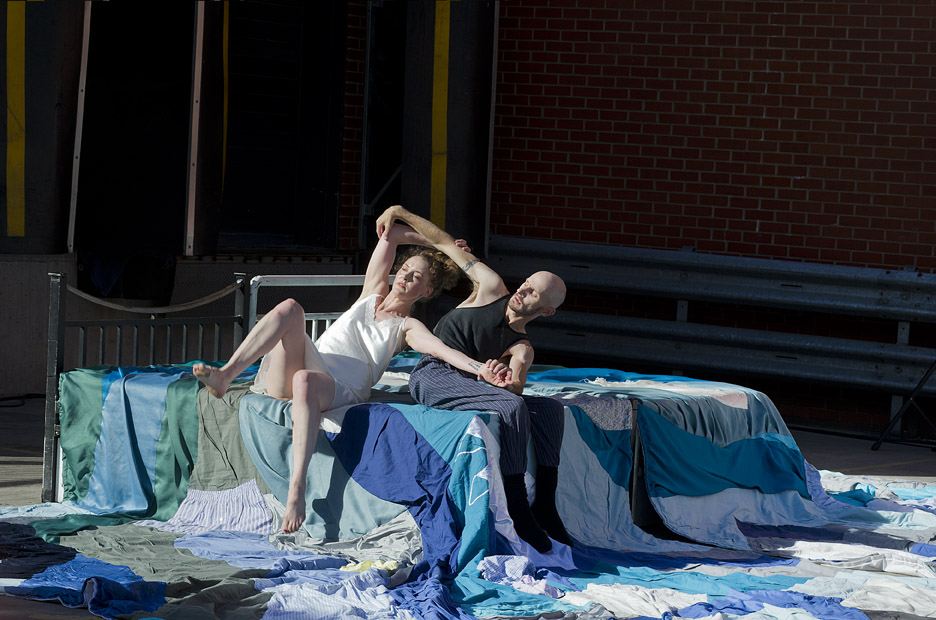 Marc Brew Company fuses a fierce physicality with tender expression to explore an emotional narrative in dance. Grounded in contemporary technique and classical ballet and drawing on the unique physicality of each performer, the work with disabled and non-disabled artists is honest, unsentimental and recognisably human.

Choreographer Marc Brew is renowned for his tender, precise choreographic material that exemplifies the beauty of the moments shared between people. Marc’s choreography draws out the unexpected physicality of each performer he works with, helping them to find new ways to work with their bodies. He entwines this newly discovered movement with the emotive nature of human interaction to tell beautiful stories about being.

Extensive experience as a dancer and choreographer with a disability, working with disabled and non-disabled dancers means that he constantly continues to challenge performers expectations of their own limitations. In turn, this challenges and inspires both the company and our audiences.

Supported by Without Walls and commissioned by Greenwich+Docklands International Festival.